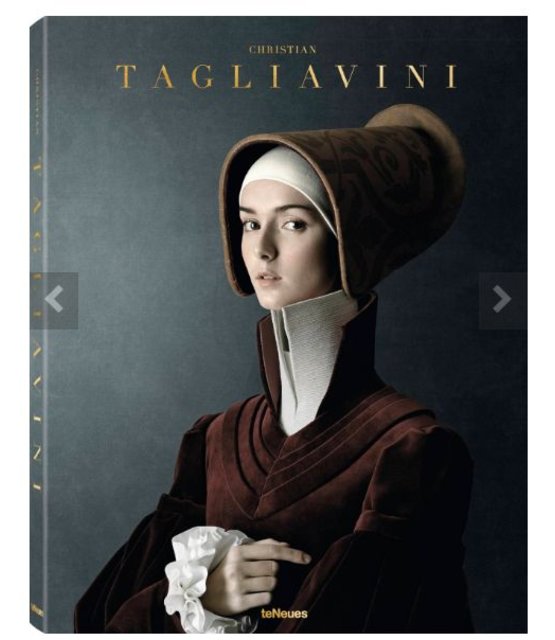 Since the beginning of his career, Swiss photographer Christian Tagliavini has been fascinated by mise-en-scène photography and Renaissance portraiture. Referencing the painting style of the Old Masters, his carefully-staged photo portraits exude the dign

Since the beginning of his career, Swiss photographer Christian Tagliavini has been fascinated by mise-en-scène photography and Renaissance portraiture. Referencing the painting style of the Old Masters, his carefully-staged photo portraits exude the dignity and composure of 15th and 16th-century courtly culture, meticulously replicating their dimensions, framing, and chiaroscuro effects. After his breakthrough with the series 1503, Tagliavini returns to the art historical theme with his new series, 1406, published for the first time in this book.

In his process, however, Tagliavini takes a step further back from the Renaissance artist ideal, presenting himself instead as a “photographic craftsman” who designs each of his costumes and props by hand with a small team. Particularly elaborate was the work on his most extensive series to-date, the Jules Verne-inspired Voyages Extra­ordinaires, for which Tagliavini constructed entire scenes according to both historical models and descriptions from Vernes’ novels. All of Tagliavini’s series are meticulously composed mise-en-scènes with a stunning, fantastical effect partly reminiscent of his early photographic idols Jeff Wall, Erwin Olaf, and Gregory Crewdson. This Tagliavini monograph includes all of his photographic series to-date as well as the images documenting the evolution of his work at monthly intervals. The result is both a comprehensive Tagliavini catalogue and a fascinating insight into the working process of one of the most original and talented photographers working today.

CHRISTIAN TAGLIAVINI was born in 1971 and grew up in Italy and Switzerland. Before his photography career, he worked in engineering and architecture firms and as graphic designer, as reflected in his comprehensive approach. 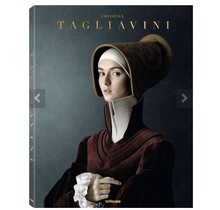