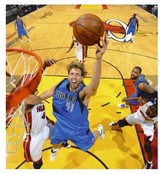 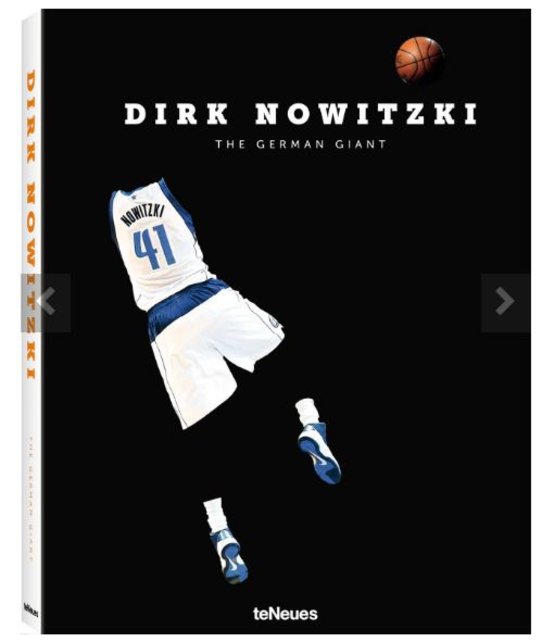 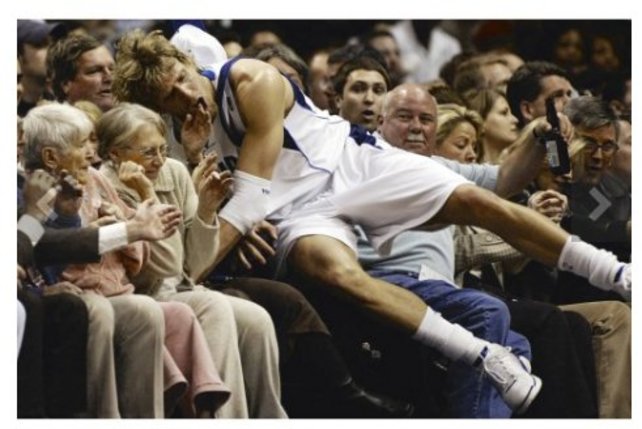 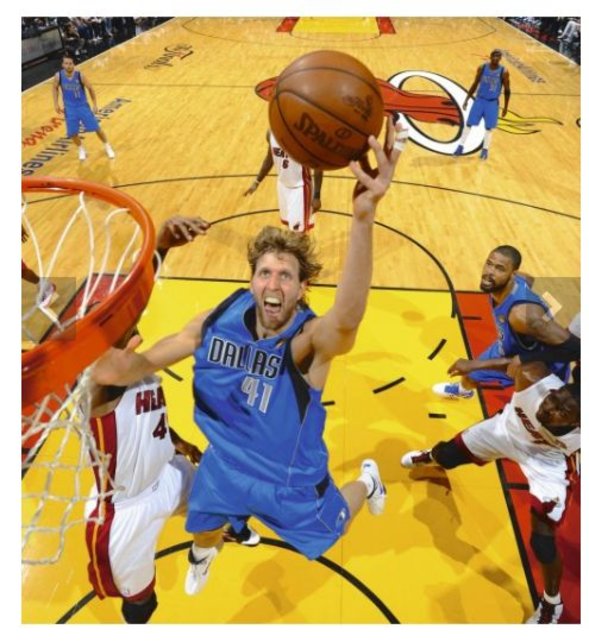 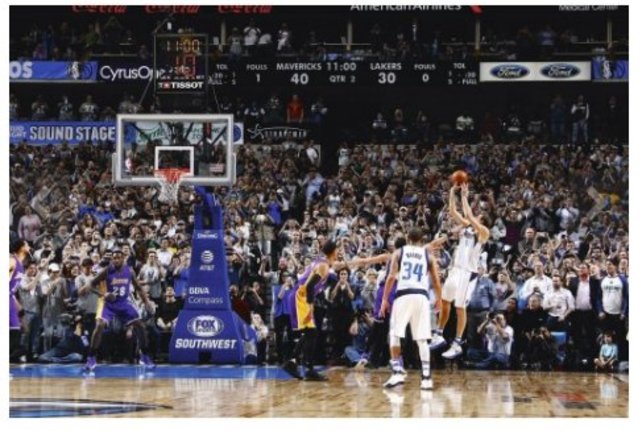 From the DJK Würzburg to becoming bronze medal winner at the 2002 World Championships in the USA, from German Wunderkind to NBA champion and sixth on the NBA’s all-time scorers list
A dynamic, high-quality photo volume with impressive large-scale photos

What do Kareem Abdul-Jabbar, Karl Malone, Kobe Bryant, Michael Jordan, and Wilt Chamberlain have in common? They are all basketball legends, and the only five NBA players ranked higher on the all-time points list than Dirk Nowitzki. The giant man from Unterfranken is the only non-American in this elite group. And then came March 7th, 2017: in the second period of a game against the LA Lakers, Nowitzki fires off his patented one-legged fadeaway shot and scores. This basket allows him to break the 30,000-point mark! On his way to becoming a cult figure in the sport, Nowitzki has long since reached the highest level. This photo volume shows how it all happened. The boy from Würzburg became a Bundesliga and national team player, then made the leap to the NBA, made a name for himself there, won a championship, broke records, and proved himself to be a top-level player, game after game, for nearly 20 years. Dino Reisner describes not only the big picture behind this stellar career, but also the little anecdotes and important people who have crossed Nowitzki’s path over the years. An attractive and dynamic layout with 125 spectacular and emotional photographs makes this book a true pleasure and treasure for basketball fans. 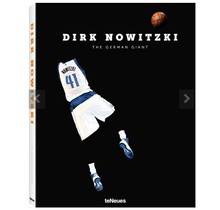