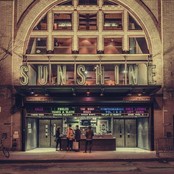 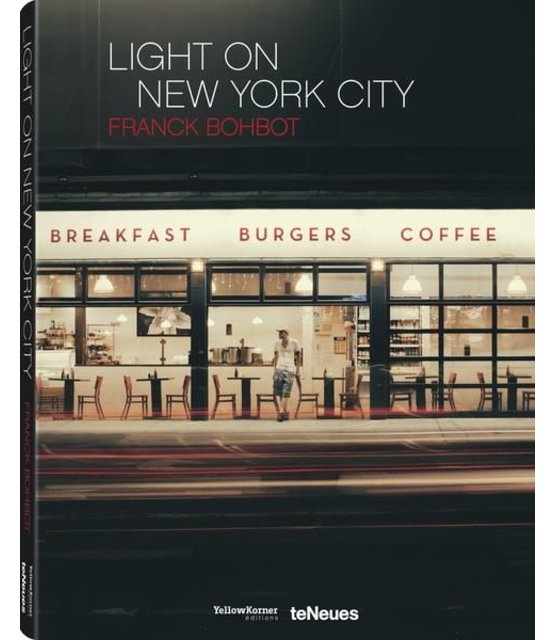 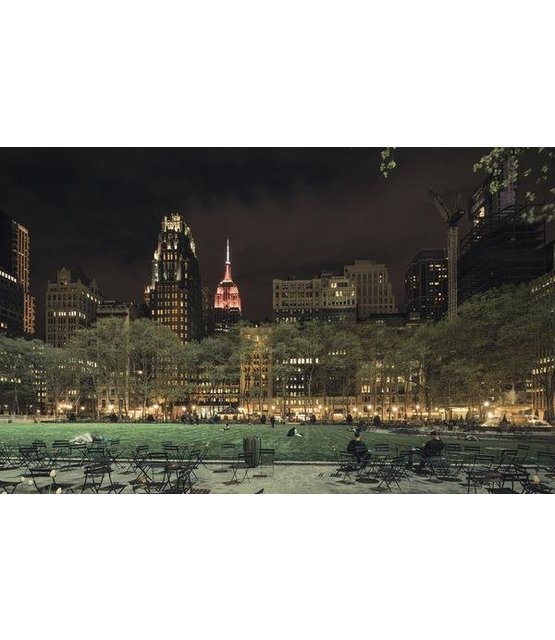 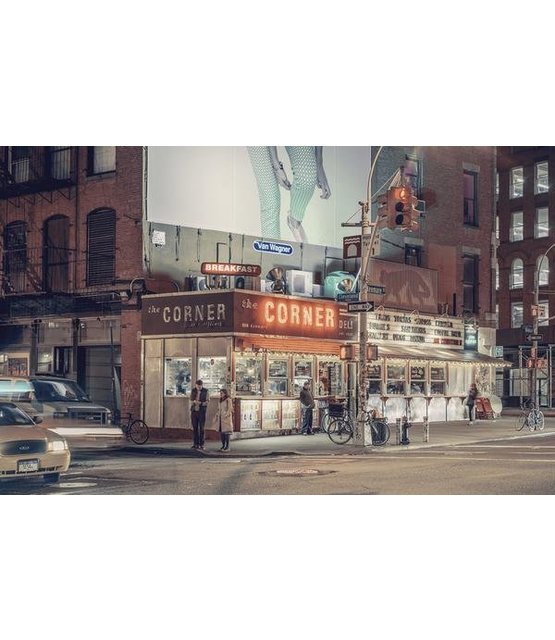 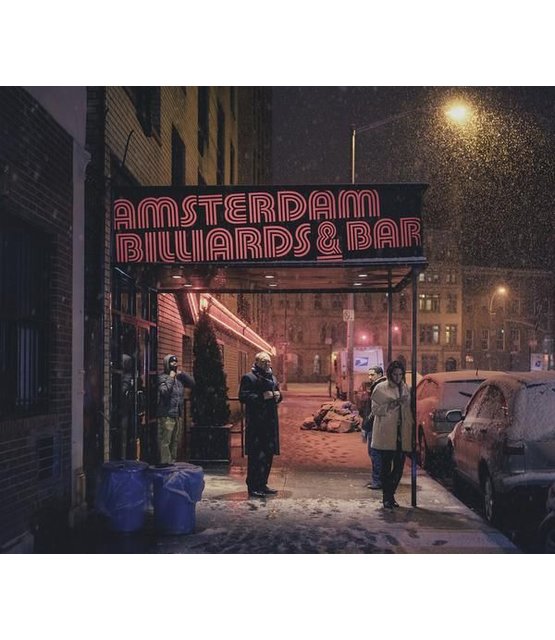 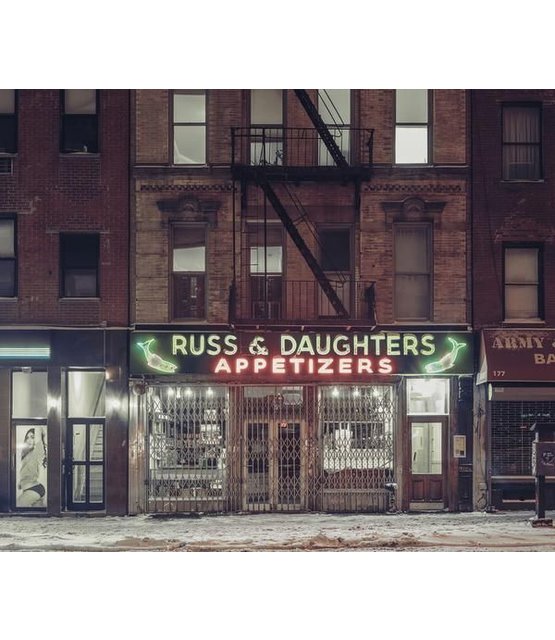 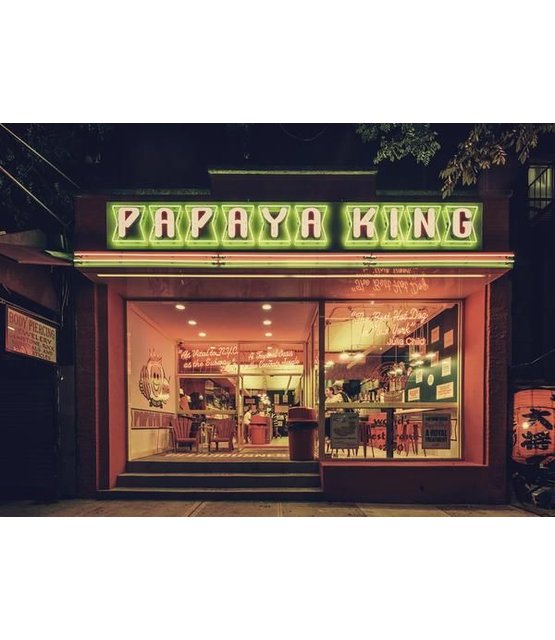 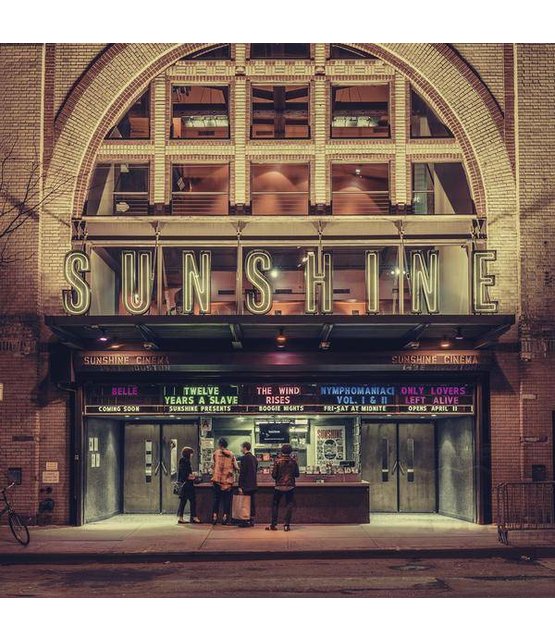 Franck Bohbot’s Light On New York City is a sentimental and nocturnal exploration of “the city that never sleeps...

Franck Bohbot’s Light On New York City is a sentimental and nocturnal exploration of “the city that never sleeps.” In this photography project that began in 2013, New York City is presented in a series of haunting and cinematic images as seen in the nighttime façades and storefronts of buildings that boast neon marquees and signage, eerily preserved in all of their nostalgic and kitschy glory, to undeniably sleek and contemporary exteriors with more daring architectural design. This aesthetic, along with the predominant absence of people, results in a melancholic atmosphere reminiscent of Edward Hopper paintings and evocative of staged theatrical sets—a merging of a contemporary urban reality and a magical, sentimental artificiality. The photographs featured in Light On New York City convey a luminescence that celebrates modernity while longing for the past in an ironically ageless paradox. 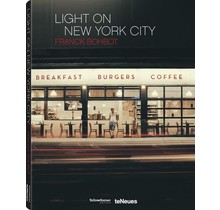